The difference between drinking alkaline ionic water and the normal water is that the excretion of urine is slightly more than intake. However, for severe kidney failure patients. Water intake has to be restricted.

Consumsing alkaline ionic water for these patients in controlled amount proved to be beneficial. Normal tap water contains phosphate, calcium carbonate and the acidic ions. These acidic ions tend to reduce the efficiency of the calcium ions.

Pure Alkaline ionic water does not have these problems and it can effectively strenghten the heart and increase urination. After consuming the alkaline ionic water for a month, the amount of urea and uric acid in the blood will show a marked improvement but will not disappear completely.

However, if you continue to drink alkaline ionic water for a period of 6 to 12 months, the urea and uric acid should be grossly reduced. Intake of protein during this period should also be controlled, persistent dringking of alkaline ionic water should eliminate the toxic effect of the urea and uric acid from the body.
According to a foreign paper report, patients undergoing dialysis tend to have their negative ions significantly reduced and the positive ions increased. Hence, according to the above experiment and from my personal clinical experience, drinking alkaline ionic water increases the positive ions which will have a significant effect on various kidney diseases. When kidney diseases do not respond to various drugs, it is good to threat them with alkaline ionic water. Source: Prof. Kuwata Keijiro, Doctor of Medicine.
Keep healthy and be happy from Kan'gen water. 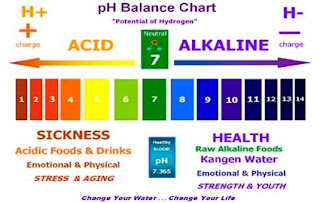 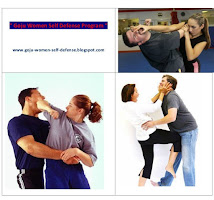