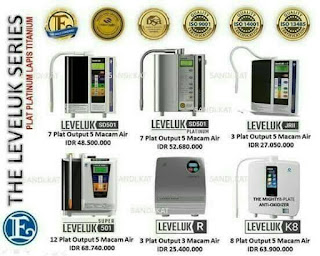 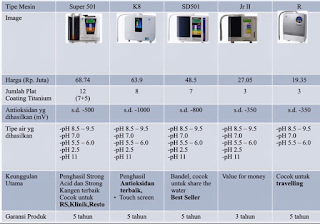 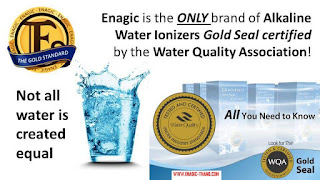 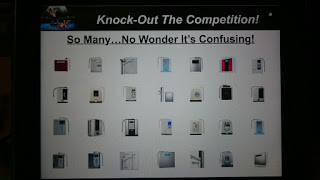 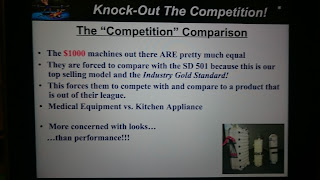 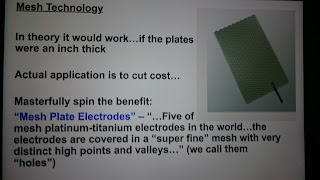 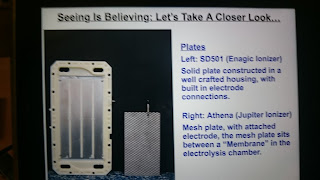 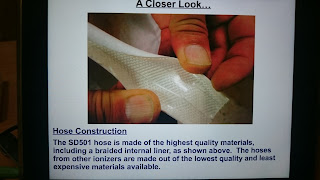 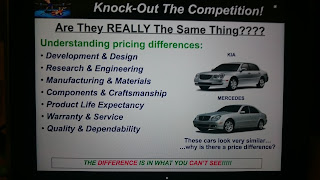 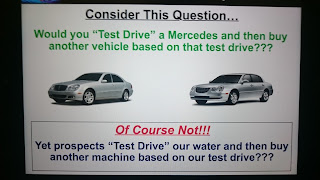 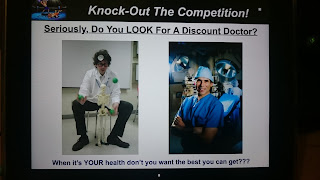 • Donations from Enagic affiliates helped fund the bottling and distribution of mineral water to aid victims of the March earthquake and tsunami in Japan. 120,000 bottles were sent from the US directly to the evacuation shelters in Northeast Japan.
• Enagic is granted trademark status for the exclusive 8-Point Business Model

The Dallas branch office was opened.

Enagic USA purchases its own building and moves from Gardena, CA to Torrance, CA.

The LeveLuk Under-the-Counter model is released.

Enagic Canada was established in Vancouver.

Enagic USA is enrolled as an official member of the Direct Selling Association (DSA).

The term KANGEN WATER is trademarked in the United States.

The Chicago branch office was opened.

Kangen Ukon is recommended by the Japanese Association for the Prevention of Geriatric Diseases.

The Yanbaru Natural Materials factory is registered as an FDA facility.

The Yanbaru Natural Materials factory is opened in Okinawa and production begins on Ukon supplements.

Enagic Taiwan was established in Taipei. The Honolulu, Hawaii branch office was opened

• Product line-up was expanded to include the "LeveLuk Super 501" and the "Anespa" bath water system.
• Los Angeles Branch Office was opened.

The Enagic Service Division was established especially for the service and maintenance.

The LeveLuk series of Kangen Water® machines is solely recommended by the Japanese Association for the Prevention of Geriatric Diseases.

The Japanese Ministry of Health and Welfare authorizes the Enagic Osaka factory as a medical equipment manufacturer. 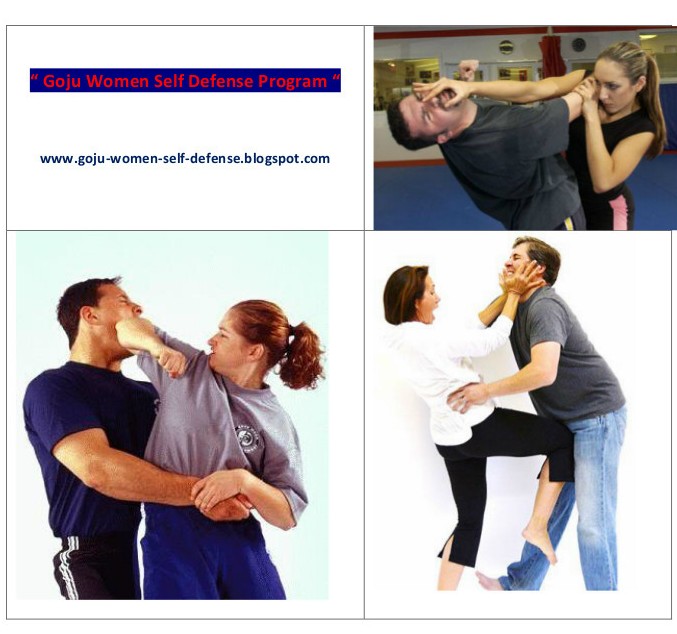